The top React Native team trusted around the world

When it comes to mobile and web technologies, we are second to none. Our software engineers have focused on React Native web and mobile apps since the very beginning. We maintain some of the most popular React/React Native open source software. We also host the USA’s only React Native conference, Chain React.

Our React Native qualifications are second to none

React Native’s become the heartbeat of Infinite Red. We believe in paying it forward, which is how we’ve become known as the standout leaders in the space.

If that wasn't enough, we're also one of the very few official Facebook React Native Partners in the world. 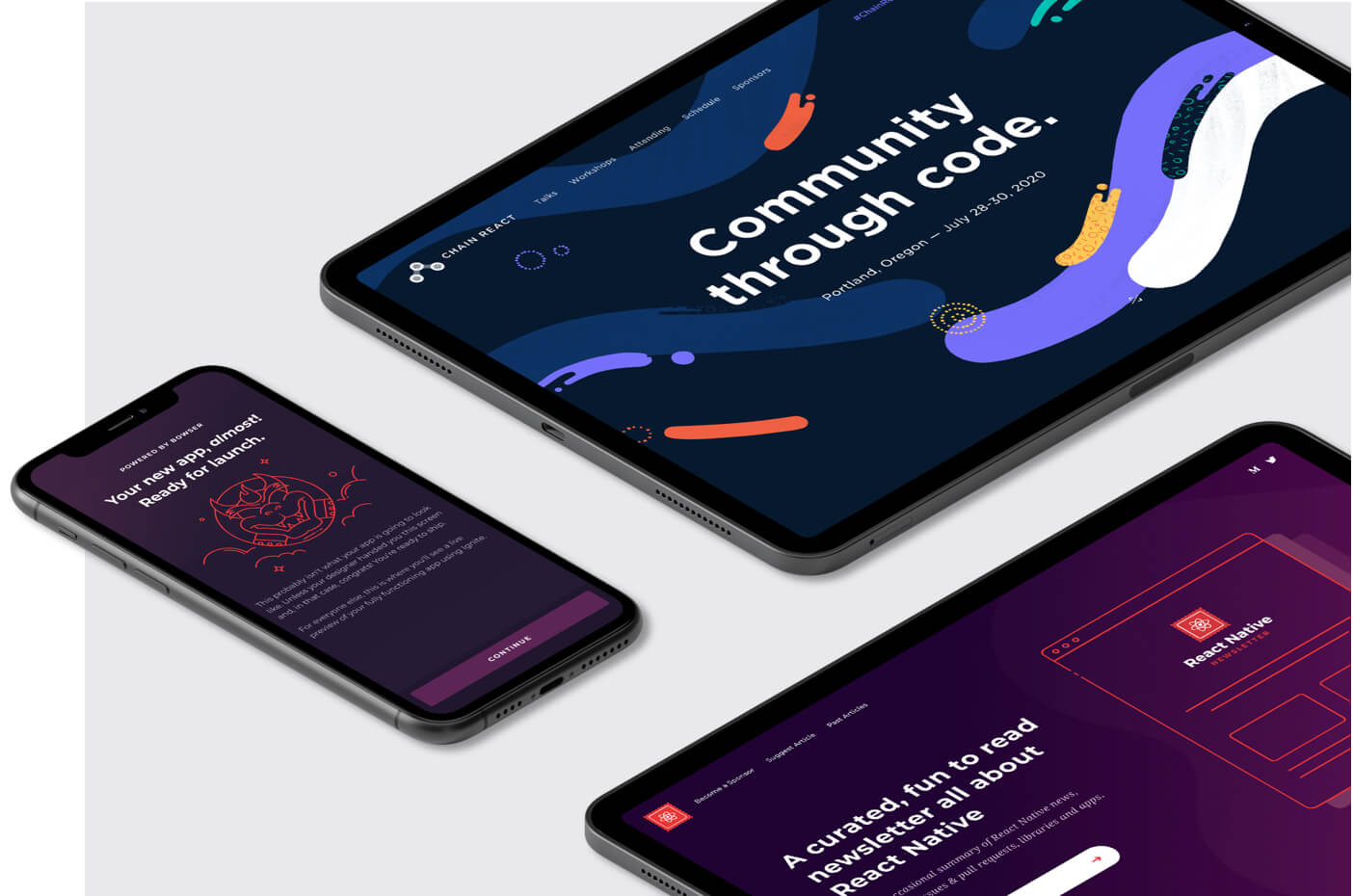 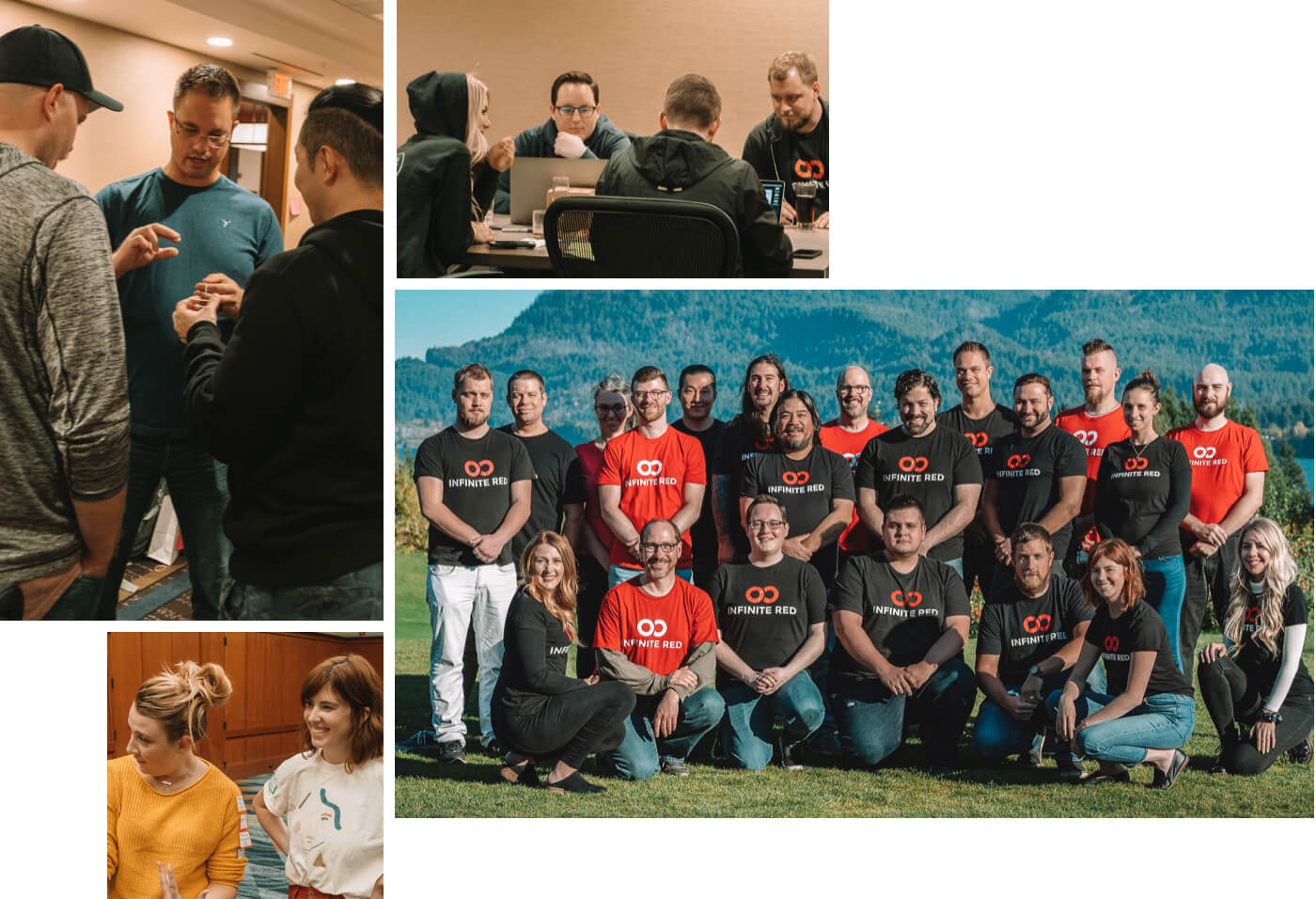 We have the muscle it takes to deliver

We hire primarily senior-level engineers because we’ve been around the block enough times to know what it takes to do a project right. Three of our people are also on the official React Native core team. You’d be hard-pressed to find another team that can bring this level of talent and transparent communication to your project.

Curious about who we are? Take a look at our team page to learn more about us.

The right design makes all the difference

We have an in-house design team that’s skilled in designing specifically for React Native. Our team of experienced designers work hand in hand with our clients and our dev folks to bring the vision to life. We believe that real beauty is functional, and we ground our approach in a deep understanding of how the product will be used in the real world, by real people.

Take a look at our design 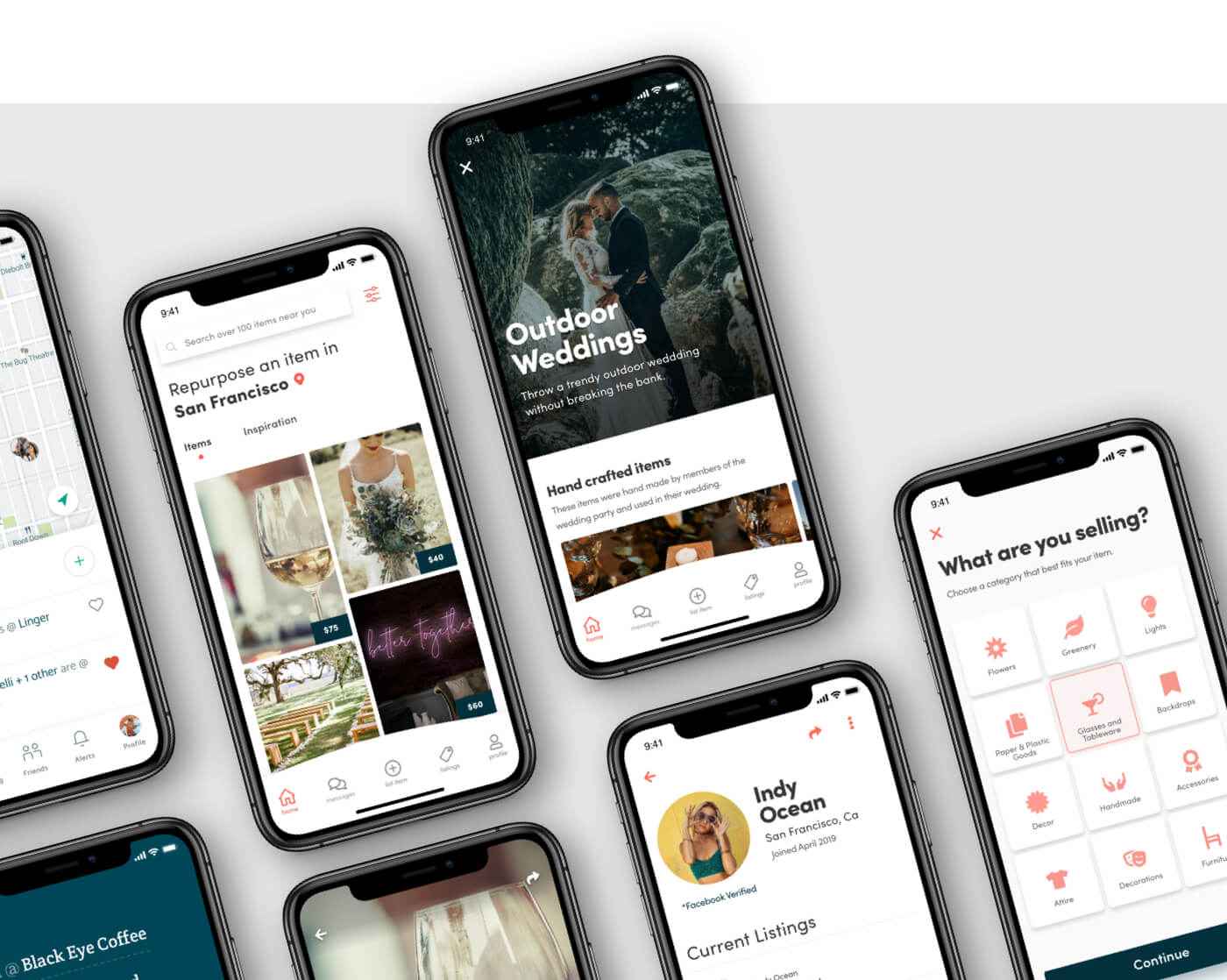 A few of our React Native client partnerships

Our software engineers partnered with Microsoft for over a year. Together, we helped build and launch Bluejeans, a direct video messaging app built in React Native.

Our software engineers and designers worked with Arcade City to combine blockchain and the rideshare experience. Our team created custom UI and a unqie experience to bring the app to life.

Sellebrate is an eco-friendly marketplace to buy and sell event-related items. Both our software engineers and designers helped build, scale, and launch the app on both iOS and Android.

We’ve partnered with BulkLoads for over a year to bring an elevated user experience and robust codebase to the bulk freight shipping app with over 10k users per month.

Both our designers and software engineers worked with Elemeno for over a year to bring a fun and app into the hands of doctors and medical staff.

Our team partnered with Fandor to significantly improve the user experience, release key features, and rewrite their version 3.0 entirely in React Native.

"Infinite Red engineers helped us rewrite an under-performing Electron app, getting a “walking skeleton” up very quickly. Our velocity vastly exceeded the other platforms’ engineering teams that chose to write in “native”. I heartily recommend them for web, mobile, & windows/Xbox."

There’s no perfect time to get started. Whether you have a formal proposal or a few napkin sketches, we’re always happy to chat about your project at any stage of the process.

Our React Native expertise runs so deep that we’re constantly sharing that knowledge. We maintain some of the most popular open source libraries, including Ignite and Reactotron. Our team also hosts podcasts, curates newsletters, and has spoken at React Native conferences all over the world.

We curate the most popular React Native newsletter

We host the #1 React Native podcast on iTunes

The fine people at Infinite Red put on the best conference I've ever been to (ChainReactConf). They are great React Native community leaders and have a sick CLI called Ignite. I gotta be real with ya'll though. Nobody beats their swag game.

Long time reactotron user. Love ignite and using it a lot. The newsletter is always great. The new podcast rocks. The ppl on your team i read on Twitter are always kind and ready to help. Can't put it all in a tweet. You guys rock.

Infinite Red sure knows how to do open source! Such a nice developer experience. From zero to released in a couple of hours, all automated. Development done in TDD.